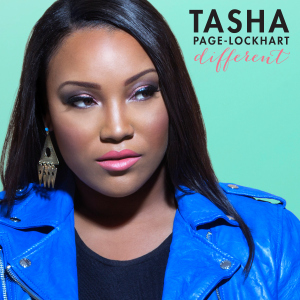 Months after being crowned the latest winner of ‘Sunday Best’, Tasha Page Lockhart reminds the world of her rare gift with ‘Different‘, her brand new single.

Penned by Kirk Franklin, the release will appear on Lockhart’s forthcoming album which is slated to hit shelves later this year, telling her life story which motivated the star to pursue her dreams!

Hit ‘play’ and get familiar with ‘Different‘ below…

Today, I would like to thank God for another year

So sad to hear of the passing of Gregg Leakes! My